Aaahh, finally there’s a K-drama i like from beginning to end this year. It’s quite an expected drama too. Because, who knew it would be something with ‘ghost’ in its title? END_OF_DOCUMENT_TOKEN_TO_BE_REPLACED 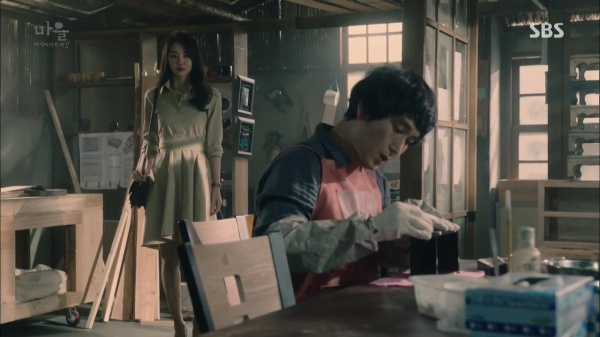 “I’m sorry… for being born to you. For being a monster to you.”

The last thing i thought i’d do for this drama was cry for the character(s) because all series long, i never felt emotionally invested or connected to any of them. Therefore, i was surprised it managed to warm my eyes and make me feel the pain the characters felt at that moment or was going through, in the finale that is. That, the moment that resigned sentence is uttered, is the culmination of the nearly non-existent emotional arc which also serves as the emotional closure Hye-jin never had the chance to get. Regrettably. END_OF_DOCUMENT_TOKEN_TO_BE_REPLACED

I don’t know what to make out of this drama anymore. At first it was fun scrutinizing everyone and slowly taking out a few names out of Hye-jin’s-killer-suspects pool — although that doesn’t mean they aren’t possibly responsible for other covert crimes — but when breakthroughs are easily blocked and alternate routes turn out to be detours, i’m left with nothing but trust issues. I can still handle fakeouts, but when red herrings are revealed to be the ultimate truths after all, that’s toying with us, no? Good thing is, we’re not running in circles; Show just takes us through the roundabout way to go from A to B. END_OF_DOCUMENT_TOKEN_TO_BE_REPLACED 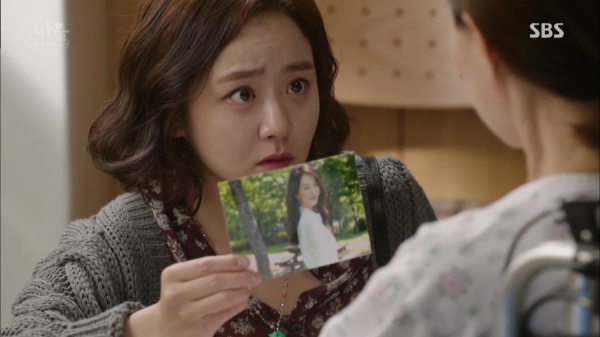 At this point, i frankly have no idea where this show is heading. I thought the focus would be on who did it but in episode 7~10 it’s more on who Hye-jin is, as in what her real identity is and who her birth family is. Twists and turns along the way are a given, but here we’re given what we thought are positive clues, leads, and answers, and after going so far, our characters are back to square one. Or are they? END_OF_DOCUMENT_TOKEN_TO_BE_REPLACED

I’m a wimp. Horror movies scare the life out of me. But thrillers are a different story. I can stomach them provided they’re not excessively brutal, gory, or macabre. Thus my initial interest in The Village: Achiara’s Secret. Besides intrigued by the premise, of a small village with a string of mysteries and secrets despite its low crime rate and seemingly peaceful front, i was sold on the cast.

I’ve liked Moon Geun-young since Autumn in My Heart days although this is only my third project of her after Cinderella’s Sister. Yook Sung-jae made me love Gong Tae-kwang to bits in School 2015 that i’m plain excited to see him in another project. Surprisingly, it isn’t another high school drama though i could totally see him typecast in teenage roles for a while especially since he’s still in his early 20s. Shin Eun-kyung was refreshing in Oh My Ghostess. There were only a few names i paid attention to during the early casting news but i liked what i read. END_OF_DOCUMENT_TOKEN_TO_BE_REPLACED

もし僕があの日
少し違う未来を撰んだとしたら
What would have happened if I’d chosen a slightly different future that day?

もう一度あの日に
戻るとしても 同じ道選ぶだろう
Even if we could go back to that day, we’d probably choose the same path

誰かが図ったシナリオじゃ 進めない
You can’t advance in the scenario someone else planned, go your own way